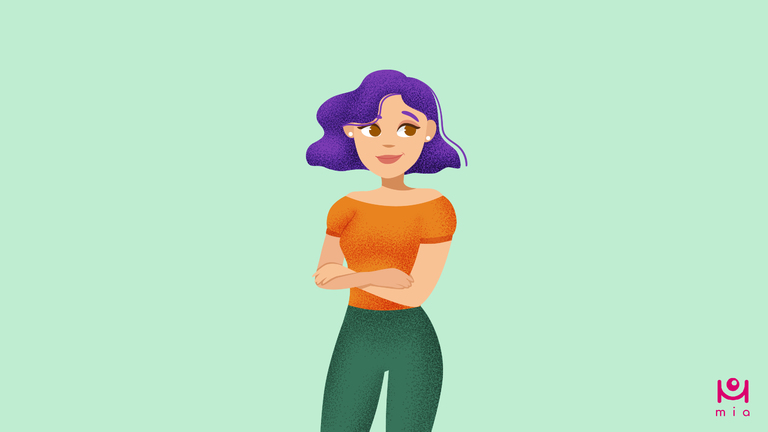 No test today: When is it best to take one?

Did you know there are various tests for pregnancy and ovulation that you can buy at any drugstore?

They are very simple to use and 100% precise, so you can use them without any assistance at home. There are ovulation and pregnancy tests.

Ovulation tests are used to determine your fertile days so you can maximize your efforts in trying to get pregnant.

Of course, you can use the old-school way to find out when you’re most fertile by tracking your basal body temperature and cervical mucus every day. Most women find it uncomfortable though, and chose to buy ready-to-use tests to maximize their chances of getting pregnant.

How they work: Ovulation tests detect a rise in the luteinizing hormone (LH), which occurs 1-2 days before ovulation. This can be helpful when figuring out the best time for sex.

The best time for an ovulation test: Most women ovulate between 12-36 hours after their first positive ovulation test. Since the surge can sometimes last for a day or two, testing every day—or even twice a day, once in the morning and once in the afternoon—can help provide context for where in your surge you are.

Some women may have false LH surges when the luteinizing hormone has small peaks before it fully peaks.

The tests cannot say if ovulation actually will happen a day or two later.

Pregnancy tests are an easy and accurate way to find out if you’re pregnant — you just pee on a stick. They’re inexpensive and available at most drug and grocery stores.

How they work: they check your urine for a hormone called human chorionic gonadotropin (HCG). Your body only makes this hormone if you’re pregnant. HCG is released when a fertilized egg attaches to the lining of your uterus — when pregnancy begins. If your pregnancy test results are positive, it means you're pregnant. If they’re negative, it means you’re not pregnant.

The best time for a pregnancy test:

They are most accurate when you take them after you’ve already missed your period. You can take a pregnancy test anytime after your period is late.