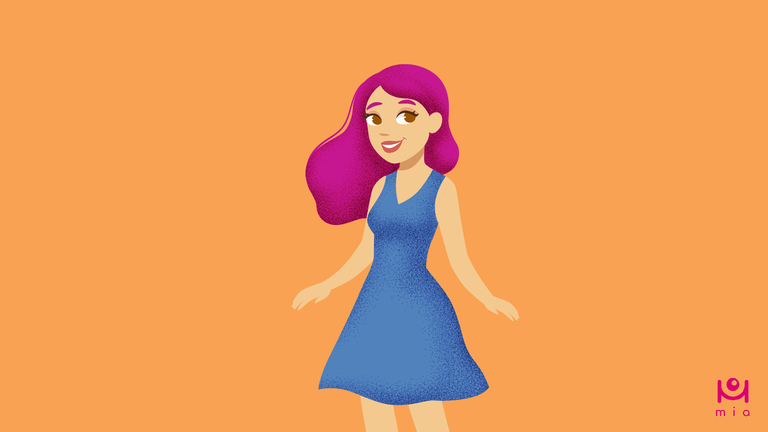 Is having no vaginal discharge normal?

It was sticky just a few days ago, sometimes it’s clear or watery, but today there’s nothing at all. The discharge from your vagina is never the same, it varies depending on the phase of your cycle, and that is completely normal.

If you get to know your body better, you’ll be able to know from the structure and color of your mucus whether you’re fertile or approaching your period.

After ovulation, approximately after mid-cycle, there will be less cervical mucus. Some women note that it turns cloudy, thicker, or gluey again. There may also be some dry days before menstruation, and that is normal. During this time, your body produces the lowest amounts of cervical mucus. What it means is that your fertility is also at its lowest point now.

Keep logging your data with the MIA app, namely the changes in your cervical mucus throughout the cycle. You’ll have many useful and interesting findings about the patterns of vaginal discharge and your own body in general.

Cervical Mucus Stages: What It Looks Like When You're Fertile, parents.com