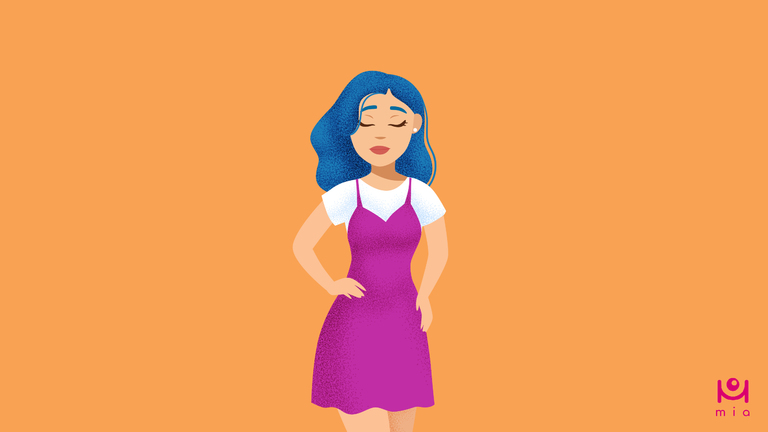 Just around ovulation, vaginal discharge can become slippery, similar to a transparent egg white. It goes back to white or yellow, and is possibly sticky afterwards.

Egg-white cervical mucus is the most fertile kind of cervical mucus, as it provides the perfect environment for sperm by helping it swim up from the vaginal canal and cervix into the uterus. Egg white discharge also helps the sperm survive the usually more acidic environment of the vagina.

It is called egg-white because it actually does look a lot like raw egg whites and is frequently abbreviated as EWCM on fertility charts.

Usually, women have egg white discharge one or 2 days before ovulation. These are the most fertile days.

It's also possible to have it for up to 5 days before ovulation or for only one day. That said, 2 or 3 days is more typical.

When to see your doctor:

Keep logging your details including any changes in vaginal discharge to find out how your body signals your most fertile days with egg-white discharge.