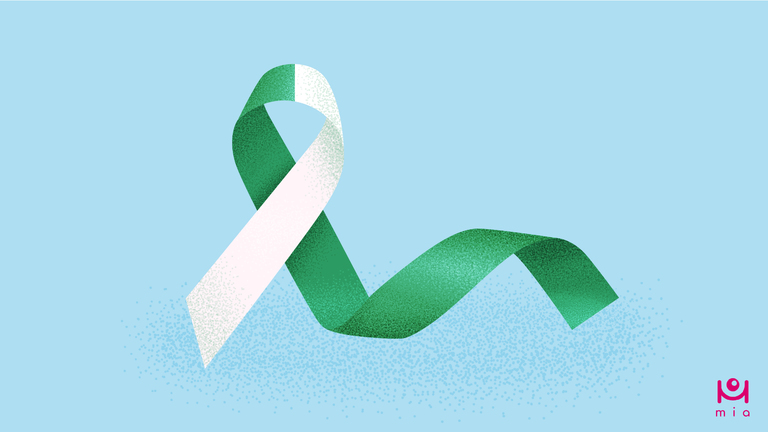 Cancer seems like a scary disease with no or very few symptoms. In most cases, cervical cancer turns out to be curable if discovered and treated in its early stages. However, most women do not show any pre-cancer signs. They are usually found after having a Pap test.

Typically, women with early-stage cervical cancer display some symptoms, although advanced and metastatic cervical cancers usually display more severe symptoms, depending on the tissues and organs to which the disease has spread. Yet these symptoms may also be caused by different medical but non-cancerous conditions. Whatever the case, women experiencing any new, severe or persistent symptoms should seek medical care.

Any of the following symptoms may be signs of cancer

Of course, these signs could be caused by other health conditions, like an infection,so just having any of them doesn't necessarily mean you have cervical cancer. However, if any of these symptoms are persistent or severe, it is recommended you schedule an appointment with your healthcare provider.