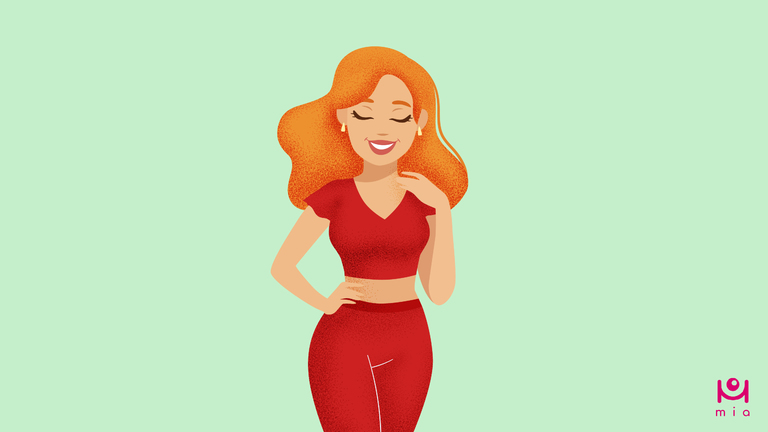 5 essential facts about sex that you may not know

The only contraceptive that can protect you from STI is a condom.

Only 2 contraceptive methods can protect you 100% from pregnancy: abstinence (decision to have no sex at all) and sterilization (a surgery that implies cutting or blocking the fallopian tubes).

There are over 18 birth control methods that can protect you from an unwanted pregnancy.

Sperm can travel up to 5 mm per minute, which, if scaled up to size, would be equivalent to a whale swimming 15,000 miles per hour or a salmon swimming 500 miles per hour. During ejaculation, the sperm is even faster, coming at a reported 28 miles per hour. This again proves that pulling out is very ineffective as a birth control method.

Frequent penetrative sex can help improve a woman’s cognitive function and memory by increasing the blood flow to the hippocampal region of the brain. The same though can be accomplished via any aerobic activity.

How fast do sperm swim and how do they find the egg? thenakedscientists.com