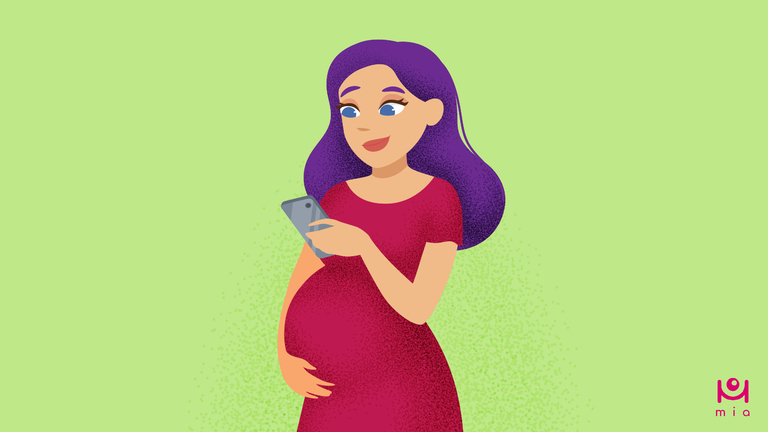 The future is here. You’ll be surprised when you discover which medical innovations happened in 2018. They are related to pregnancy issues in women, and they are amazing.

We’ve put together the most important news from 2018 for women’s health for those who would like to know more about pregnancy and related topics.

Future illnesses and the height of a baby can be predicted.

A DNA tool can predict people’s future height to within an inch, the density of their bones and even the education levels a person may reach in the future. Created by Michigan State University, this genome based tool can potentially assess future risks for illnesses, such as cancer or heart disease.

The environment in which a future mother is located during pregnancy can have an impact on essential features of the child.

What a pregnant woman eats, feels, and what is going on around her during pregnancy leaves a genome imprint on a child. For example, eye color is influenced by maternal nutrition. The prenatal environment in which babies are conceived also affects their genomic imprint, including things like their Body Mass Index.

Scientists advise pregnant women eat seafood high in Omega 3 and low in mercury 2 or 3 times per week. After randomized trials, it has been proven that the intake of Omega 3 fatty acids during pregnancy is able to reduce pregnancy disorders, such as spontaneous preterm birth and even perinatal death.

Live birth from a uterus transplanted from a deceased donor.

For the first time, a woman in Brazil gave birth to a baby after she had received a womb transplanted from a deceased donor. This is considered to be a significant medical breakthrough, as the number of uteri available for transplant is in really short supply.

An AI-powered bassinet for newborns.

The SNOO is able to quickly react to a baby’s cries and respond to it by rocking and making sounds to comfort the baby. It is expected to reduce postpartum depression in women by allowing them to sleep more.