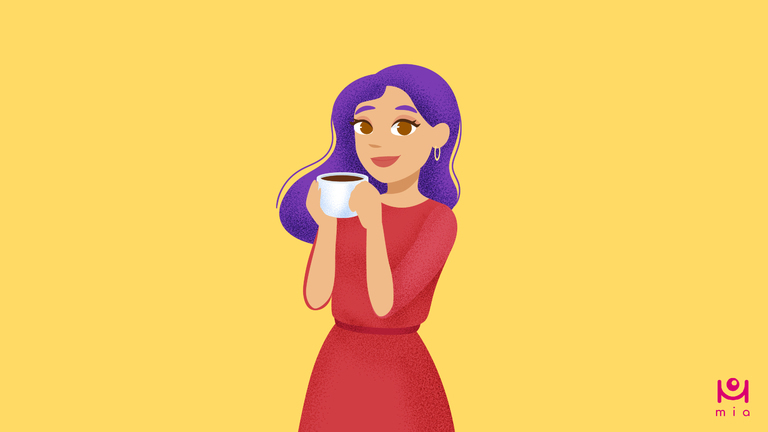 How much caffeine is there in one cup of coffee?

The caffeine content of coffee can vary considerably depending on several factors, including the type, the brewing method, and the brand.

Here’s a small chart showing caffeine content that will give you an idea of how much caffeine there may be in your drink.

If you’re a coffee drinker, you probably know that the two most popular species of plant for producing coffee beans are Coffea arabica (known as Arabica) and Coffea canephora (known as Robusta).

A 2016 study found that Robusta coffee beans typically contain around twice as much caffeine as Arabica beans.

Caffeine per kg of dry coffee:

Dietary Guidelines for Americans 2015–2020: over 95% of adults in the U.S. consume foods and drinks containing caffeine. On average, they get between 110 and 260 mg of caffeine every day.