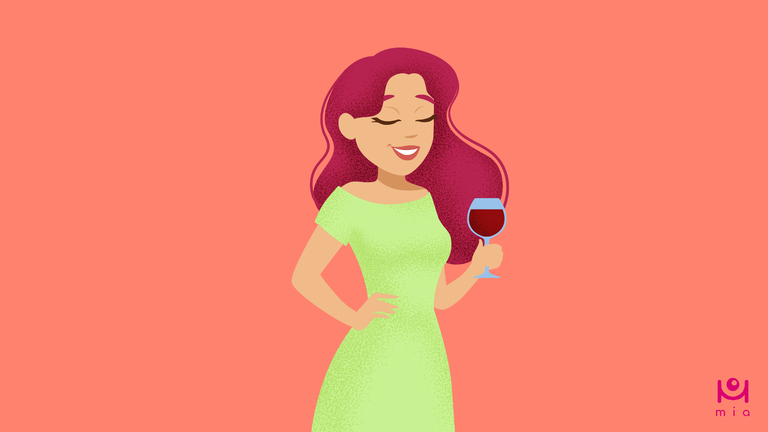 6 Unexpected Effects of Alcohol on a Woman’s Body

In attempts to justify the presence of alcohol in people’s lives, they have come up with ideas of some mystic positive influence of alcohol on their health. Is it really so?

Drinking alcohol to relax is not the right way to do it. Eventually you will end up with disrupted sleep at the least. Find some other methods to relax. Consider some alternative stress-busters, like hitting the gym, meditating or having a hot bath.