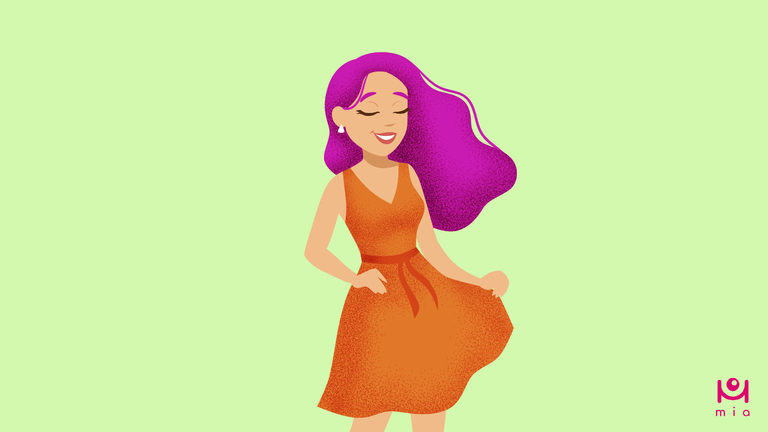 Who is happier, women or men?

Surprisingly, men and women experience happiness in different ways. What can make us ladies happy may not relate to men at all.

When comparing men and women with the same life circumstances, one study of 73 countries found that women are happier than men in nearly a quarter of those countries. At the same time, women’s happiness is known to have been declining for the past 30 years statistically.

This difference in sensing happiness has a physiological background.

Women are more likely to express happiness, warmth and fear, which helps with social bonding and appears more consistent with the traditional role as primary caregiver.

Meanwhile men are considered to display more pride, anger and contempt, which are more consistent with the protector and provider role. At the same time, another study shows that women are twice as likely to experience depression compared to men.

It doesn’t mean that women don’t feel anger. They do it as intensely as men, but they do not express it openly as it is not considered to be socially acceptable.

Women’s brains process emotions differently than men’s. Neuroimaging studies have discovered that women use more areas of the brain containing mirror neurons when they process emotions. These neurons let us experience the world from other people’s perspectives. Scientists have found that women express more prosocial emotions (such as gratitude). This supports the theory that women’s happiness is more dependent on relationships than men’s.