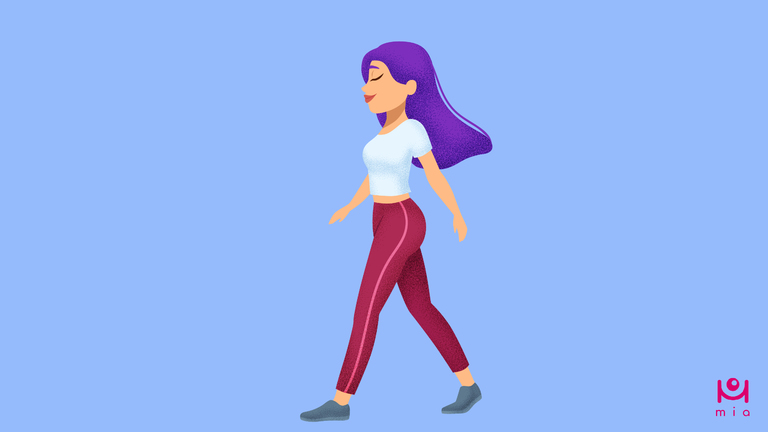 Walking is not just about getting around, getting some physical activity, and burning calories.  In fact, it has so much more to do with your health than you may think. Scientists have revealed some benefits of walking that may seem quite surprising.

Australian researchers found that a person’s walking speed could predict their risk of dying at an earlier age not just from cardiovascular disease, but from a wide variety of health conditions.

An average pace reduces the chances of early death by 20%. Walking at a faster pace will lower the chances of dying from something like stroke or congestive heart failure by nearly 25%.

A fast pace is generally 5-7 kilometers (3-4.5 miles) per hour, but it really depends on the walker's fitness level.

For people who are over 60, there is a 46% decrease in the risk of dying from cardiovascular disease for the average pace, and 53% for a fast mover.