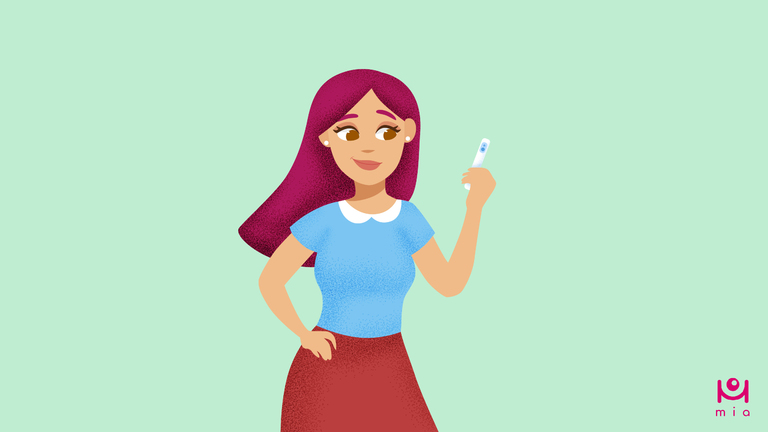 Ovulation test positive: When are you most fertile?

If your ovulation test is positive, it means that you are ready to conceive. Ovulation has taken place, and your body is ready for the egg to be fertilized.

Although sperm can live inside your reproductive tract for about 3 to 5 days after sexual intercourse, the 24 hours after the egg leaves the follicle are the most fertile ones because the egg’s ability to conceive lasts only 24 hours.

Just a quick reminder: Ovulation is the release of an egg from one of your ovaries that occurs approximately in your mid-cycle nearly 2 weeks before your period is about to come. The timing actually varies for each woman, and it may even vary from month to month.

After the egg is released, it travels down the fallopian tube, where fertilization by a sperm cell may occur.

If you’re trying to conceive after positive ovulation tests and conception doesn’t occur for 6 months, see your ob-gyn to find out the reason.