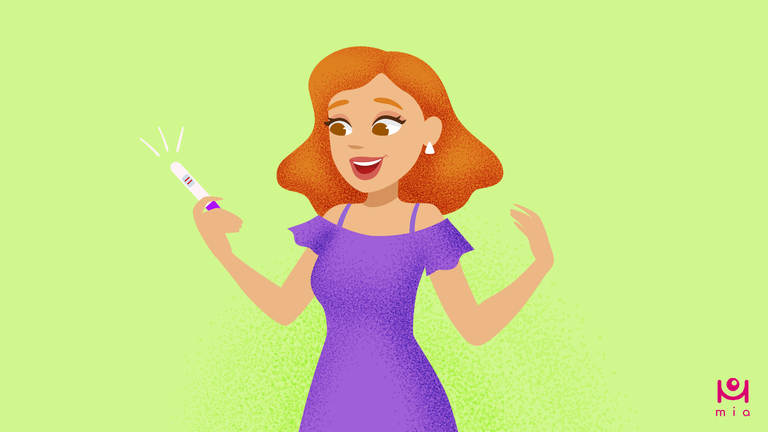 Is Your Pregnancy Test A False Positive? 6 Reasons It May Be

You may get a positive pregnancy test if you are not actually pregnant. The tests usually detect the hormone human chorionic gonadotropin (hCG), which is produced in your body by the cells formed in the placenta during pregnancy. This test can sometimes be falsely positive for several reasons:

Medications That Will Affect HGC Testing for Pregnancy, livestrong.com