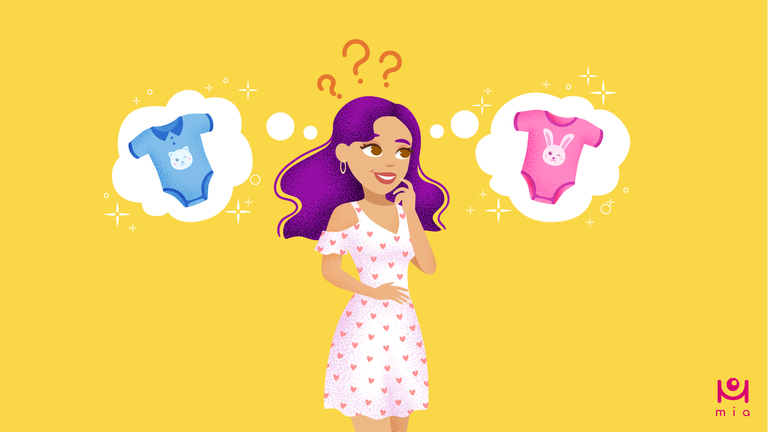 How to define the sex of your future baby

Lots of couples want to know the sex of their future kid before conception for many reasons. A few scientific methods have been developed that allow parents to choose whether the child will be male or female. Some of those used today are PGD, first tested by scientists in London (1991), and Microsort, developed by the Genetics & IVF Institute in Fairfax, Virginia in 1993.

A word of science

The spermatozoid is responsible for the baby's sex.

while the egg always has only X chromosomes

When these chromosomes come together through conception (sperm entering the egg and thus fertilizing it in the woman's body), you get:

The Y chromosome is lighter than the X chromosome and has about 2.8 percent less genetic material.

This process can only be done during in vitro fertilization (IVF). The woman's eggs are surgically removed from her ovaries and then fertilized with her partner's sperm in a lab. Then doctors analyze the embryo and remove one or two cells to see if it is either a male or female embryo. Only then the embryo of the “preferred sex” is transferred back to the woman's uterus.

The Microsort used at the Genetics & IVF Institute in Fairfax, Virginia uses additional reproductive technologies. It involves sorting sperm by the amount of DNA they contain, the sperm is split into different parts and mixed to form the sex of the baby. The selected sperm is then used for artificial insemination.

If artificial insemination is not your choice, then there is a natural way to try. It is based on scientific knowledge and requires the right timing.

The X-sperm is less mobile but is able to live longer, while the Y-sperm is able to move much faster due to its lighter weight, but Y chromosomes are weaker with lower survival rates in the woman’s body.

It is much harder for Y-sperm to survive in the aggressive environment of your vagina, so X-sperm have a better chance of meeting the egg.

At the same time, Y-spermatozoids are faster than Xs.

A pediatrician in private practice in Texas, J. Martin Young, MD, says that if you want to have a girl, it is recommended to schedule intercourse as close to the time of ovulation as possible (like 1 day before).

If you would like to have a boy, plan intercourse a few (3-4) days before to try to increase the probability and avoid having sex afterwards.

The success rate for this method can be as high as about 67%, if done properly. That means you have to define the exact date of your ovulation day using proper methods for this.