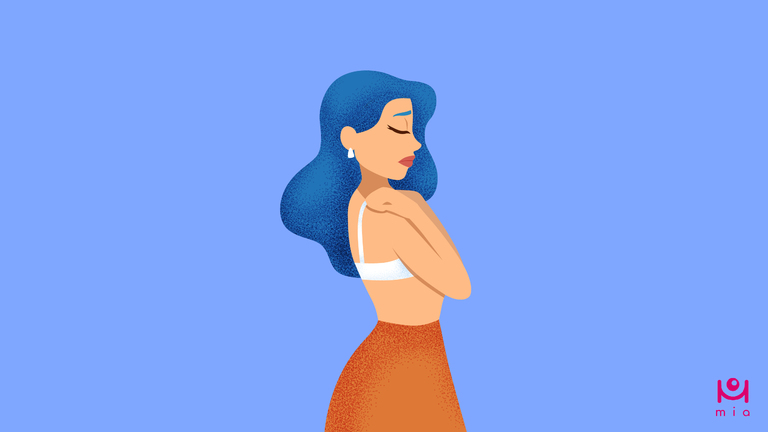 Atypical Discharge From Your Breasts. Is It Dangerous?

Still, if you are not nursing, you should contact your health care provider any time you notice breast discharge.

Nipple discharge refers to any fluid that seeps out of the nipple and can be clear, yellow, white, or green in color.

Bloody nipple discharge is never normal. Other signs of abnormality include nipple discharge from only one breast and discharge that occurs spontaneously without anything touching, stimulating, or irritating your breast.

A papilloma is a noncancerous (benign) tumor that can be associated with bloody discharge. It appears spontaneously and involves a single duct. Although the bloody discharge may resolve on its own, this situation requires evaluation with an ultrasound of the area behind the nipple and areola. If the ultrasound shows a lesion within a milk duct, you may need a biopsy to confirm that it's a papilloma or to exclude cancer.

Usually nipple discharge is not cancerous. Discharge from the nipples is a sign of cancer in fewer than 10% of cases.

Nipple discharge can also be caused by:

If you have noticed a discharge and you’re not breastfeeding, make an appointment with your doctor. They can do an examination and find out the cause.

Breast and Nipple Discharge: What It Could Mean, webmd.com