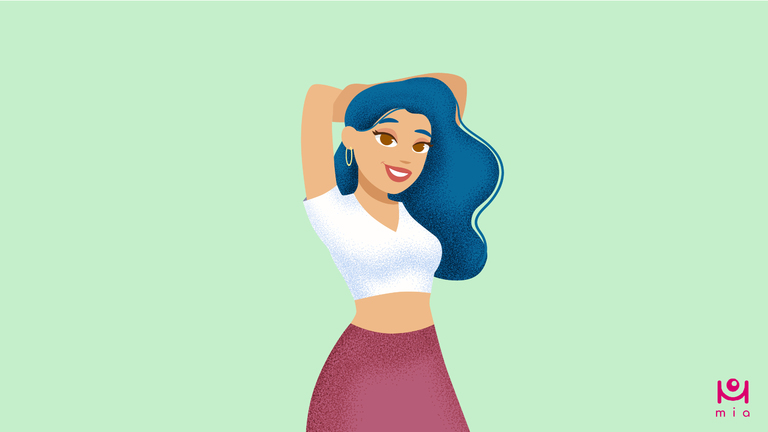 Despite all the rumors and stereotypes about male sexual desire, it does differ from a woman's and it’s much more straightforward.

1. Women don’t think about sex as often as men do

The majority of adult men under 60 think about sex at least once a day, reports Laumann. Only about one quarter of women say they think about it that frequently.

2. Women have fewer fantasies about sex than men

According to a study, men may have more spontaneous sexual arousal and more frequent and varied fantasies.

While men usually know what turns them on, women are not that consistent. Women place more value on emotional connection as a spark of sexual desire.

4. Women’s sexual desire is extremely sensitive to the environment and context

For example, they are more influenced by the attitudes of their friends in their decisions about sex, and a woman’s behavior towards sex is more likely than a man's to change over time.

5. Men and women have different orgasms. On average, it takes men 4 minutes from the point of entry until ejaculation to reach orgasm. Women usually take around 10 to 11 minutes, if they do.